On 18 October 2017 a select group of international wine professionals, wine journalists and other media found themselves in an intimate art gallery in central Hong Kong for the launch of what has since been a much talked about wine: Penfolds’ g3.

A certain amount of secrecy surrounded both the event and the wine, partly because of the media embargo Treasury Wine Estates had placed on everyone attending until 7 p.m. that day.

But the event itself was stage-managed in such a way as to excite anticipation. An event at an unknown address… a tasting, a dinner? What transpired was a drinks reception which led to an exhibition of photos from Penfolds’ Magill Estate which finally followed on to what was clearly a candle-lit dinner with a remarkable menu and wine list: the wines on offer being 2008 Yattarna, 2008 Grange, 2012 Grange, the mysterious g3 itself and a 50 Year Old Rare Tawny. 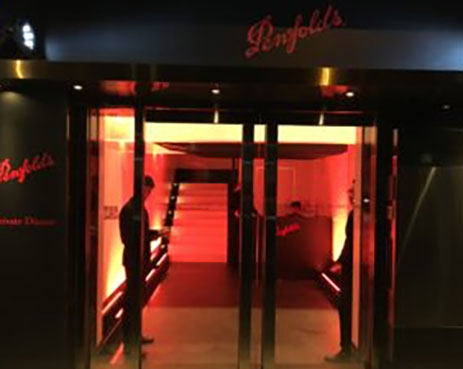 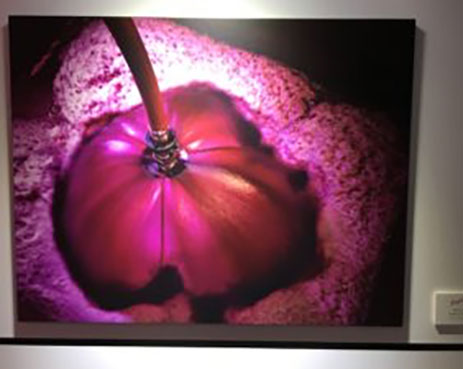 So what is Penfolds’ g3? The ‘g3’ is a blend of three different vintages of Grange: 2008, 2012 and, at the time of writing, the not yet released 2014 vintage. With only 1,200 bottles produced and at $3,000 AUD a bottle, one would expect this wine to be as mouth-watering and entrancing as the price is eye-watering (or, at least, startling to the less well-heeled wine lover).

But before discussing what the g3 tastes like, it would be well to understand how it was made and the philosophy underlying the wine; whilst the extrinsic factors – packaging and price – make up a different, if connected, story.

Penfolds’ Chief Winemaker and globetrotter, Peter Gago, was his typically dynamic and eloquent self when it came to introducing the g3. Gago was keen to stress that the wine is not a simple blend of the 2008, 2012 and 2014 vintages; one that could be replicated by Penfolds devotees at home with a measuring cylinder – or, at least, could be attempted when the 2014 itself is released.

Rather, the g3 was envisaged as a blend from the start. In other words, by selecting barrels of these three Grange vintages and then creating a blend of the three which went through its own assemblage and its own oak maturation, Gago has created a unique and novel wine.

Sitting down to a menu devised by Penfolds’ head chef and team flown in from Adelaide, guests sampled 2008 Yattarna Chardonnay – which was developing beautifully – alongside 2008 and 2012 Grange as a prelude to the grand launch of the g3 itself. Part of me wondered how one would evaluate the wine tasted without food and outside the format of a dinner. Would it seem all the more compelling because of the occasion and the previous wines already consumed?

To put the context to one side and focus purely on the wine, this is an undeniably remarkable blend. It sounds misleading to call the g3 ‘Grange on steroids’ because that might give the erroneous impression that the wine is even bigger and more robust than Grange itself. But if it is possible to make Grange into an even more buoyant, perfumed, intense and beautifully structured red blend than it already often is, then the g3 is the answer.

Grange is famous for jumping out of the glass, even in more nominally brooding, restrained vintages like 2006 or the relatively cool 2002. But the g3 needs food even more than Grange itself not so much because of structure but sheer intensity. A super-perfumed core of abundantly ripe black fruit and subtle new oak notes is wrapped up in a massive but elegant structure of super-coating ripe fine-grained tannins, buoyant acidity and well-integrated high alcohol. A wine that kept going on and on in terms of length in the mouth… The length almost in tandem with the amount of discussion the wine has provoked. 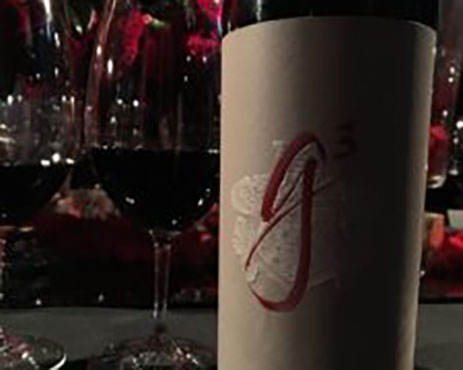 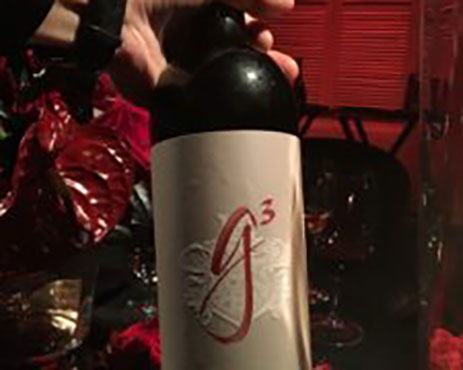 But what about the wine-extrinsic stuff? I’ll confess I’m not entirely enamoured of the g3 bottle design. A clear attempt has been made to attract Chinese consumers with the calligraphic look of the ‘g’ as it appears on the label and with the relative lack of English text at least on the front of the bottle. The label is also close to paper, which again suggests the art of calligraphy. It’s elegantly done, but does make the wine look targeted to only one or two markets, i.e. mainland China and Hong Kong.

Of course, it will most likely be super-affluent Chinese consumers who purchase this wine to grace the tables of private banquets designed to wow friends or foment relationships. Given the wine is priced around four times the price of a recent Grange vintage, there will, of course, be those who question the pricing, even given the remarkable quality of the wine. But pricing, apart from in the sense of the prestige implicitly conveyed, will be less relevant to those who can afford to buy the wine. Rarity will obviously be a strong factor.

Thus, the g3 does seem, extrinsically, a wine for a select few. It has been launched also with the cachet of seemingly being a one-off, with no plans as such to show the wine in public again. But Peter Gago did communicate to me on the night itself that Penfolds may well release similar multi-vintage wines in future.

Though I find it hard to separate the packaging and the price from the wine I was fortunate to experience in Hong Kong, the g3 is an unquestionably fine wine that is greater even than the sum of its parts.